I’m here as a guide whose been working with energy, the elements, and magick for lifetimes. 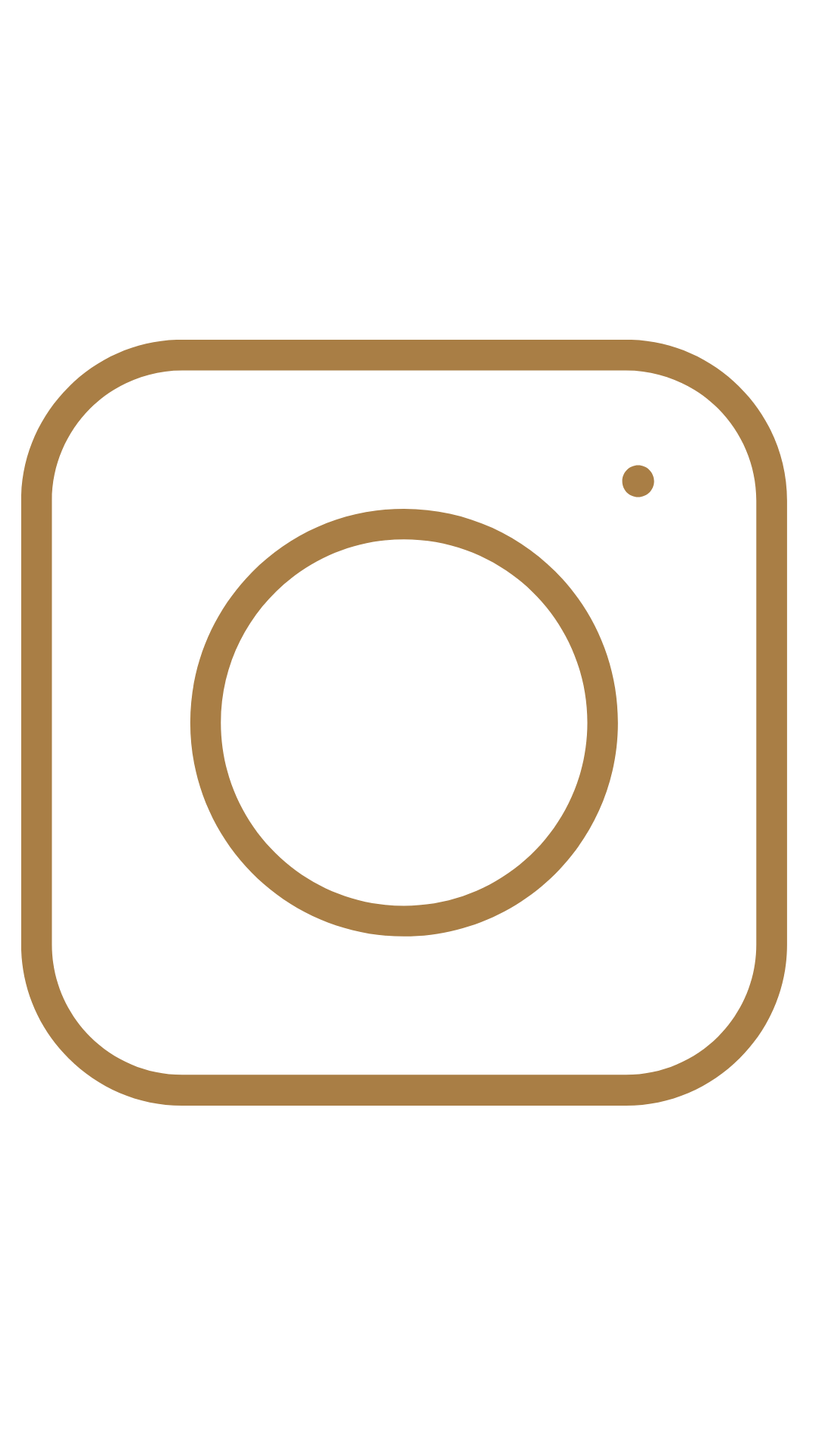 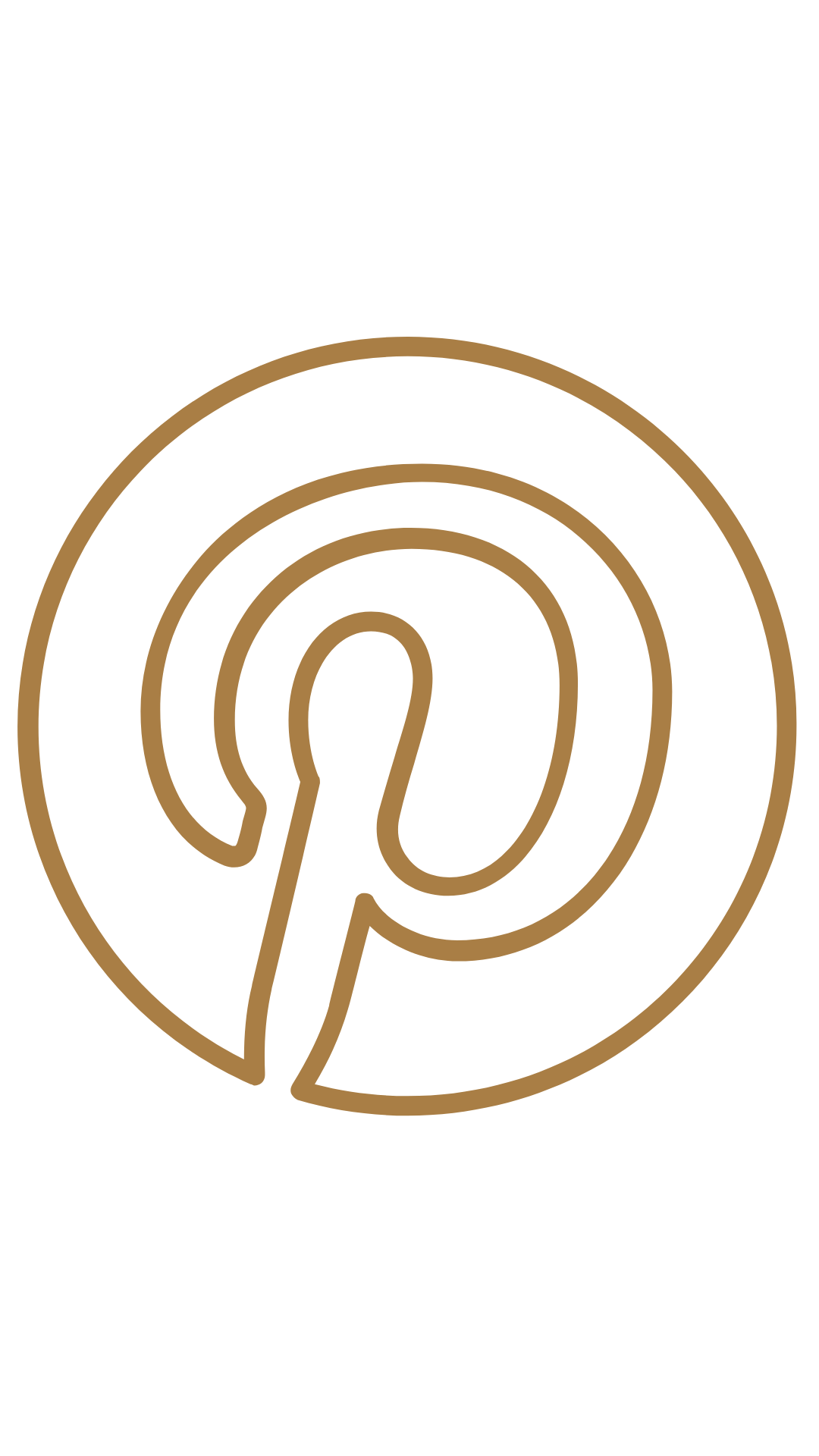 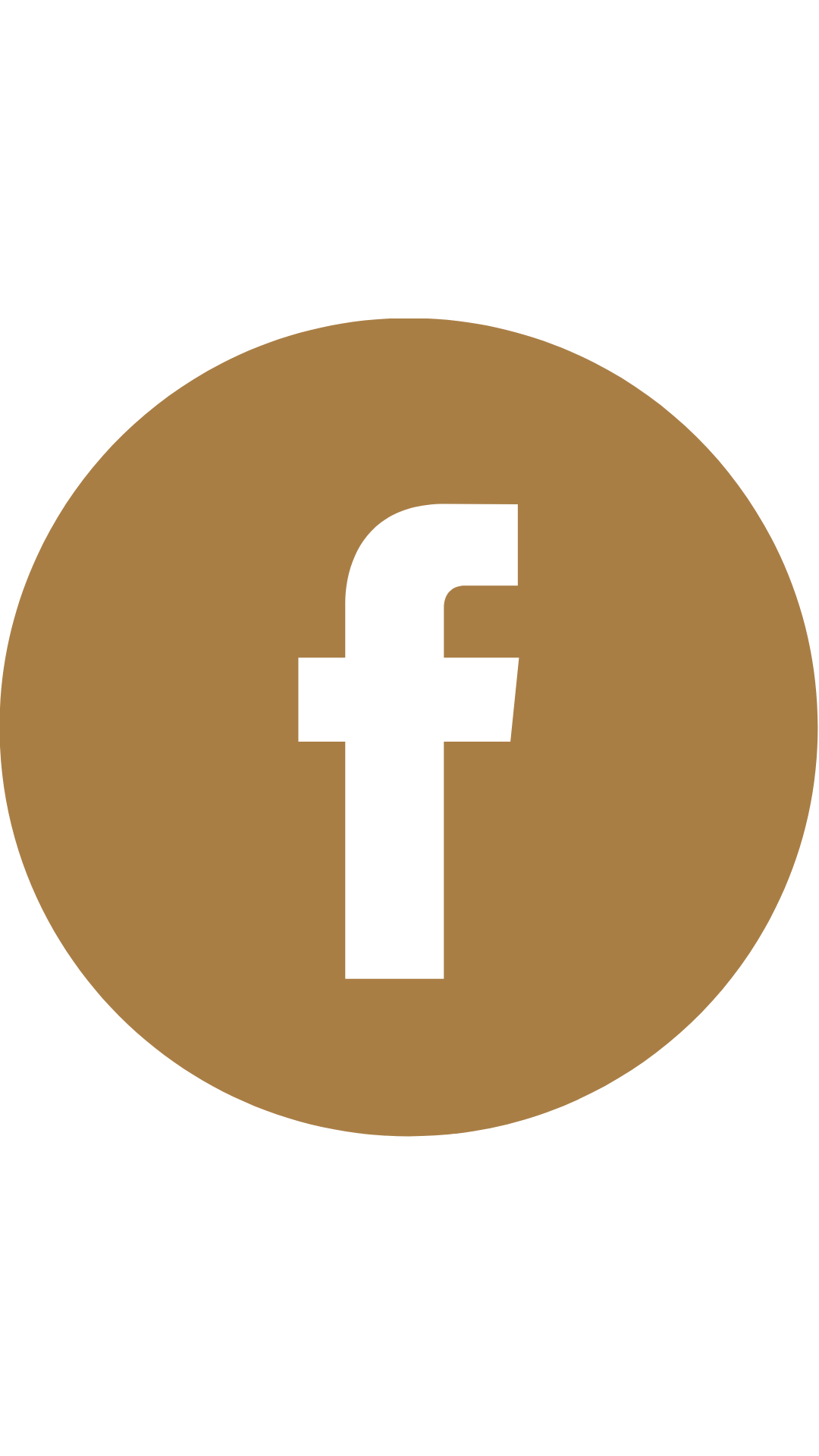 Your Power and Success Is Within You

I grew up in a family where you could be anything you set your mind to. As long as it came with a college degree, paid well, and was prestigious.

As a creative child, I learned early on to put myself into a box that only certain careers were “good enough. ”After college, it became clear that box didn’t fit me.

I spent most of my early 20s hopping from job-to-job, city-to-city, depressed and anxious, whilst suffering from eating disorders and borderline alcoholism.

In 2017, I was working with a coach who mentioned to me something that I didn't give much thought to until years later. "Wendy I think you're a healer." A healer? What does that even mean?

After that initial encounter, it became a reoccurring theme for several years. There were signs every where.

A shaman in Bali told me I was a healer. The same messaging replaying again during both my Ayahuasca journeys that year.

I was being called. But, I wasn't listening (Yet)!

In 2019, it finally clicked. I began working with a healer that was recommended to me. During our sessions I remember feeling like this is it. This is what I am meant to be doing.

Having been in the online space for several years already as a mentor, and not known for being magical, made stepping into this role all the more confronting. But, I made the decision to not to let fear hold me back.

Since stepping into this role, the Universe has responded massively.

And, I haven't turned back since. In a short period of time I've healed Celebrities and Celebrity Healers, Well-known mentors, and everyone in between.

My life and body of work is all about taking leaps,  trusting with every inch of your being, and learning to love all the parts of ourselves (even the parts we don't particularly like). To empower others to reclaim their sovereignty, their power, their magick.

Grow Your Capacity + Master Your Innergetics

Use Meditation to Manifest Your Business Goals

What is the Difference Between Feminine and Masculine Energy? 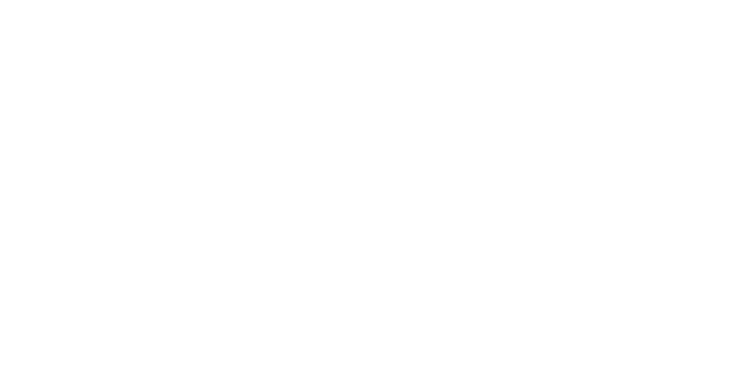